Receiving Justice in your claim is priority of Steve Morris Law 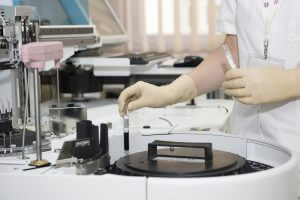 From a legal standpoint, you also must incur damage or some sort of injury that must be directly linked to the deviation from standard care. Simply experiencing a poor outcome isn’t grounds for a lawsuit due to medical malpractice. You must prove that there was a professional duty that should have been given to the patient, that the duty was not performed, that the lack of duty specifically caused the injury, and also the full extent of all injuries and damages (both economic and noneconomic loss). It’s important to note in regard to the duty that this was from a confirmed doctor-patient relationship. This seems like it would be pretty straight-forward, but if you’re unable to show that there was a specific existing relationship, then there’s no lawsuit.

Even though this is a regular thing in the United States, medical malpractice as essentially been in existence since 2030 BC with the Code of Hammurabi. Under Roman law, medical malpractice was considered wrong. Over the years, laws and records were created leading to what we have today. As far as United States history goes, these kind of lawsuits have occurred since the 1800s, but really took off after the 1960s. While many settlements have been won, the actual process can be very time-consuming with lots of stress and many expenses.

Professional Legal Council Provided in the State of Alabama

By consulting with an Alabama personal injury attorney such as Steven R. Morris, you’ll have a definitive answer if you have a legitimate claim for a malpractice lawsuit in Alabama. If we feel you have a solid claim, we will cover costs until after the settlement has been awarded, then recoup our expenses.

What are some common types of medical malpractice near Anniston Al?

What are some of the special requirements of medical malpractice lawsuits? 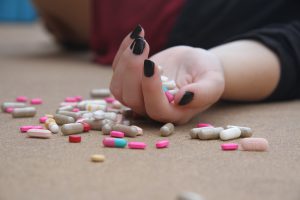 Keep in mind, Steven R Morris Attorney at Law has several offices in North Eastern Alabama including Anniston, Jacksonville, Wedowee, Heflin and Valley. Each location has a legal team that can assist you with all your needs. Contact us today by calling us directly of filling out our Free consultation form on this page. 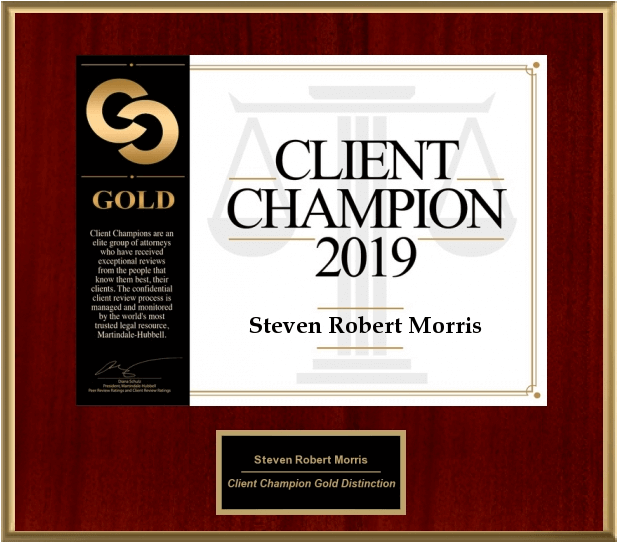